What is up guys! I hope everyone is doing well as the holidays approach, I am back with my post for the 2021 Secret Santa project hosted by the AGC Podcast. As someone who isn't a celebrator of Christmas, this is a project I look forward to every year and I can say that this year did not disappoint because I was given a gem of a Anime to watch.

Let's jump right into the review. The anime I'm reviewing is one that I'm ashamed that I missed before because it's right down my alley of Anime genres but better late than never I suppose. The anime that I will be reviewing is none other than... Monthly Girls Nozaki-Kun, an anime that premiered in 2014.

I will start off by saying that Monthly Girls is the perfect example of what you get when you take a comedy Anime and bases it around Romance and then throw in a dose of Host Club type hijinks. The first thing that stood out to me what that each character had their own personality that made them stand out from each other, there is Nozaki who is more or less the main character, he is a popular Manga artist, and everything he does from playing video games to even just drinking tea is used as potential manga material, then we have Chiyo his unofficial assistant who also happens to be in love with him so she goes along with any and all questionable ideas.

this Anime also has a great cast of support characters, we have Mikoto who is Nozaki's friend and who has his own set of issues mainly female related. Next, we have my personal favorite Yuzuki who has zero and I repeat zero concern for anyone no matter the situation. She is hyper, over the top, and a bit destructive, and as she once said on the basketball court "As long as in on the court, I aint benching for anyone". Last(well for this post) we have Yuu who is a total Ladies Man despite also being a Lady and being in love with her Drama Club President Hori.

While I would not call this Anime Episodic, It does flow from adventure to adventure and does keep a few central plots based on each character that keep the show interesting and hilarious. As someone who loves a bit of random comedy, I enjoyed how this show just always hit you with something unexpected and would throw comedy in somewhere you didn't expect. It also did a very good job of getting you invested in each character and I found myself eager to see what kind of trouble they would find themselves in next.

As a big fan of Visual Novels, one of my favorite episodes is the one Where Nozaki and Mikoto play a visual novel and ill just say by the end of it I was in tears from laughing so much. I recommend this anime to anyone who is a fan of Comedy and if you enjoy series such as Host Club you will love this show.

This is by far one of the best shows I have watched this year and It made this project that much more fun. Well, I thank you all for reading and I hope you all have a great Holiday and New Year! 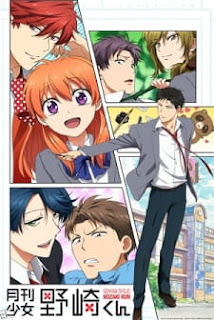 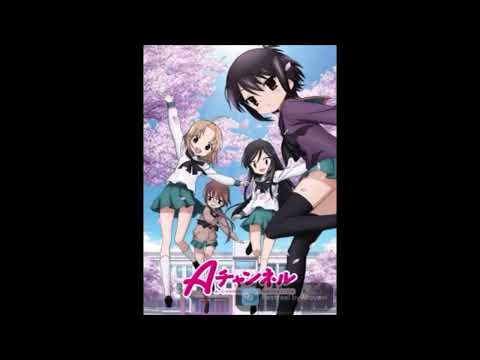 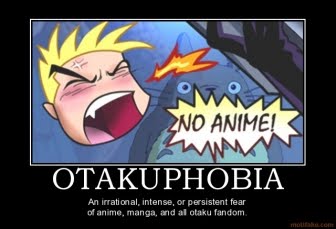